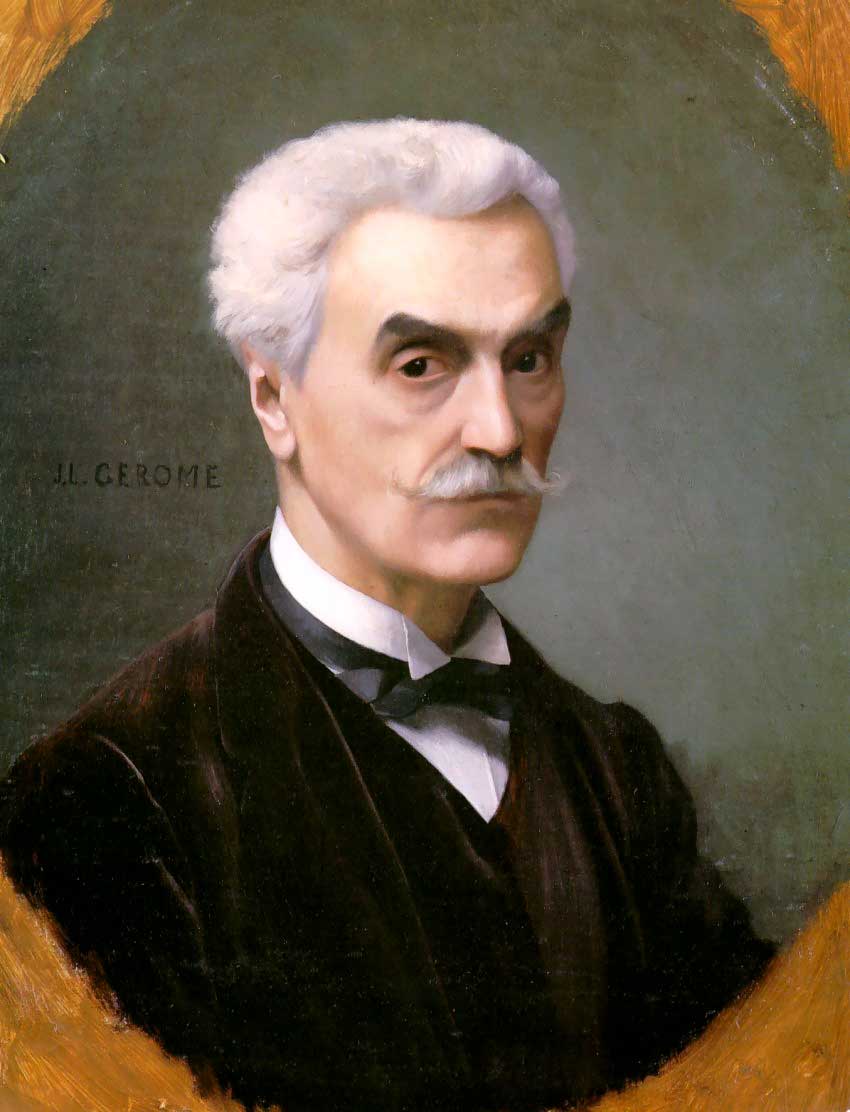 Apart from being a great painter, Gerome was also the teacher of many pupils and made a great contribution to academic art in the 19th century. His oeuvre is immense and all his paintings are dedicated with great attention for detail and often displayed dramatic events and scenes. He was known for his fierce opposition against impressionist painting in his position as a professor at the Ecole of Beaux Arts. There was not a genre which he did not master. He had a special love for lions which he was named after (Leon). He died in his atelier, close to one of his paintings “The Truth”, a subject he had always been loyal to.

A great art book from him is the following